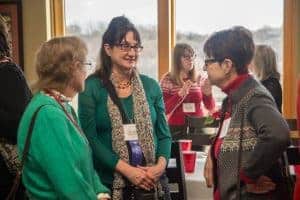 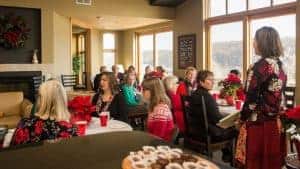 FCS Professionals kicked off the holiday season with a not-so-traditional tea in Stillwater, Minnesota on Saturday, December 2.  Sandy Nelson, owner of Northern Lights Tea Company started the program by serving their Christmas tea blend called “Noel” which is a black tea with orange peel, apple pieces, almond pieces, cinnamon chips, rose petals and natural flavors of cinnamon, orange spice and orange flavor. While sipping our tea Sandy gave a brief education on the basics of tea, a simplified demonstration of a Chinese tea service and Japanese tea service.  Sandy started her tea shop at the urging of her husband when she returned to Minnesota after living in Germany. Her background is in art. 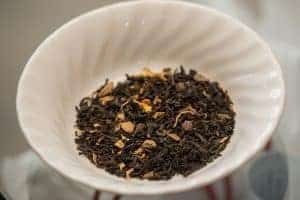 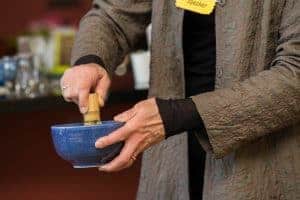 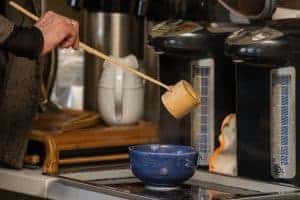 Some tea tips from Sandy 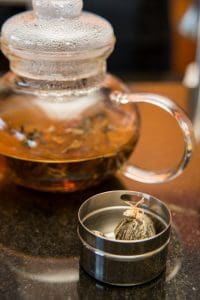 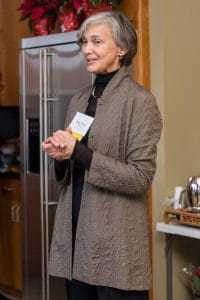 How to make the perfect cup of tea?  The method depends on the type!

Black Tea:  Use boiling water and steep for 3-5 minutes 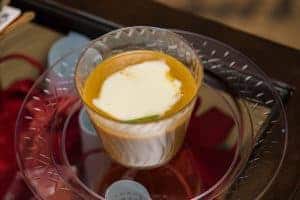 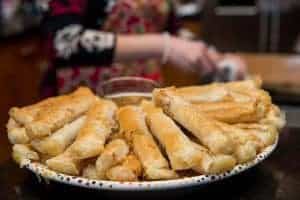 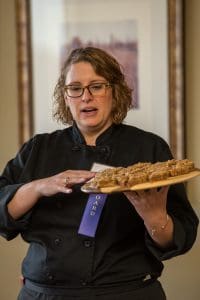 This event was not just about sipping teas–we were also treated to some culinary delights from our own Chef Amy Lawson!  Amy developed recipes using teas from Northern Lights Tea Company.  We enjoyed Spicy Pumpkin Bisque, Havarti Cheese & Cherry Tarts, Brie & Bacon Cigarette Russe, Gouda, Mozzarella & Apple Party Parcels, Tea Braised Pork Tenderloin, and Dark Chocolate Earl Grey Cabernet Truffles.  As a special treat, we were able to sample some of Amy’s famous Baklava–this time it was infused with tea!  The tea really cut through the usual sweetness of baklava and was delicious.  Attendees were able to take home the recipes which included Amy’s tricks and tips.  Everyone also was given a lovely poinsettia to take home.   Afterward many members were able to walk to downtown Stillwater for some Christmas shopping on a seasonably warm December afternoon. 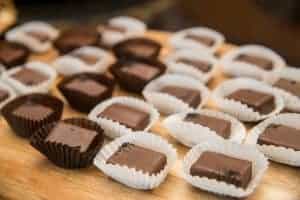 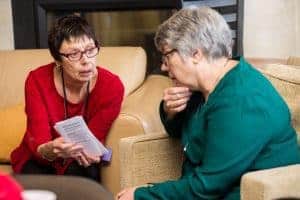 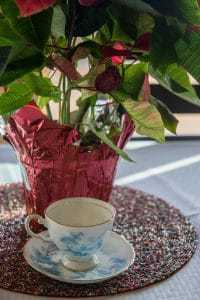